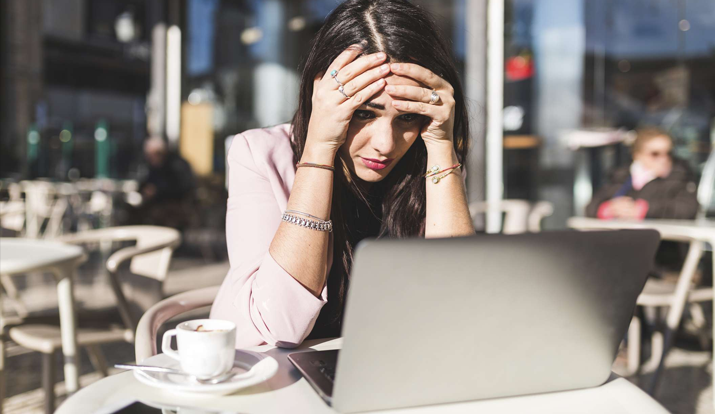 
When the world was shadowed under the grim realities of the pandemic, they found themselves vacuuming towards the "gamer" category more often than not. Either they bought a Nintendo switch or started saving the world from hordes of monsters in Fortnight, went obsessed with PUBG, constructed their resources in Minecraft, killed enemies in Overwatch, harnessed powers of gods in Genshin Impact, or continued venturing into the 2D dungeons of Maplestory. The world now has become an enormous haul for online games. Now gaming enthusiasts are building an endless array of beautiful worlds, working virtually as a farmer/trader, running a shipping business, picking up an assassin job, diving into an alien world, and escaping altogether into the worlds of Gaming.


It doesn't matter what the game is, or whether you're playing the game as multiplayer or singleplayer - at some point, the dreaded word Lag will come to your mind. Simply one word sums up the world of frustration for PC gamers everywhere. What is this lack of responsiveness in a game you may wonder, Is there any way to at least reduce it? The term herein gaming world is “Ping” and “Lag”, Let's get to the bottom of these annoying phenomenons.


The Ping is basically how fast or slow a gamer is sending commands to the gaming servers and how much time they take to reacts or responds according to your internet speed. For example, you press W to move forward your character in any game, but they responded late which resulted in losing a life.


The word ping was taken as onomatopoeia of high pitched metallic sound, taken from World War 2, it was a technical term for the submarine's sonar signals that they would send to each other to measure their distances in the ocean.

In the world of gaming, it refers to a measurement of data packet signals between a player's computer and other gaming servers.


The ping is the signal that is sent from one computer to another and the Latency is the measurement, done in Milliseconds(ms) which measures how much a ping takes (ms) to return to the server. Now when you see a gamer saying “high ping” or “low ping” it generally refers to the range of milliseconds of responsiveness inside the game. In this Low ping is generally preferably inside strategy games, The pings that go below 20ms are considered good, between 50ms or 100ms it is average, and if it goes higher than that or 150ms they come under “high ping” which is less desirable.


The term Lag is meant the delayed speed whenever there is a high ping in the game.


Easy Fixes In A Game Lag or High Ping


The lag may happen due to several devices connected to the same network. You should limit or minimize the number of devices or it will lead to a lag. For example, if several devices are streaming something, they will use a lot of data and will in turn limit the amount of data your gaming device can receive, causing lag.


No matter if you’re gaming on a phone or a PC, always close all unwanted background applications or programs. This will free up valuable processing, disk space and will give you a smooth online gaming experience.


Every type of game offers settings to be changed like you optimizing the audio and the visual controls of a game to suit your internet connection.


Resource hungry games take data to download, so try changing the settings and always aim for low latency in games, If you have a poor internet speed or connection, try lowering the graphics resolution of your game and this should reduce the amount of data your game requires. The lower is the resolution, the less lag you will experience whilst gaming.


Another way to optimize your computer for gaming freezes online is to halt any unnecessary files or programs that have taken up residence in your PCs. Freeing up space from these will keep your system run smoothly.


Another reason that your game is facing lag is that your antivirus or firewall settings are not set up to allow the online game to be optimized. Turn it on. Your firewall or antivirus software will get you to your low pings by constantly checking data packets that can cause lag.


The best way to keep an updated check on clearing disk space and clear unwanted applications is by using is to use Best PC Cleaning Software IGS Cleaner, which quickly clears all the background applications and results in lag-free gaming experiences.