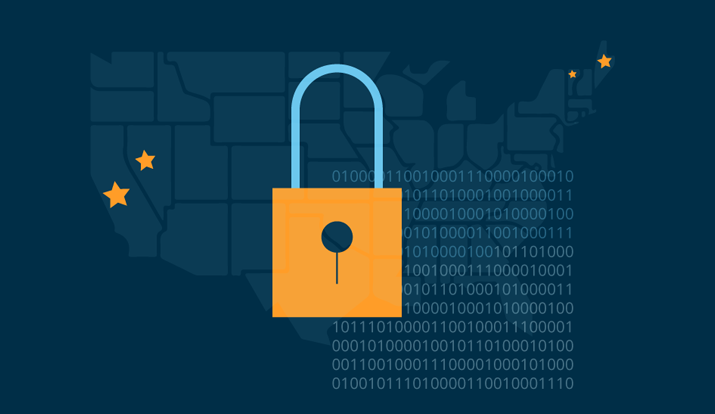 Do Fitness Apps Really Improve Health? And What About Privacy?


Now many people use Fitness Apps and wearable sensors to rightfully track the fitness levels of their body, rating how many steps we take in a minute, blood pressures, cholesterol, sugar, heart levels, sleep quality, free calorie-counter, and some even claim to detect cancer.


Mobile health apps or PC fitness apps have been rocketing over the past few years, it grew even more in the past year when every gym got closed and people adopted personal gym-ming at homes, According to IQVIA (institutes for digital health) the consumer have access to 318,000 health apps available at the app stores. With 200 apps adding each day. Also, It has increased over 27% from last year approx 68.7 million to 87.4 in 2020 alone.


What do They do?


Workouts are tracked to monitor your progress and an animated figure or the system-related functions guides you through each exercise. Settings allow you to adjust the time spent per exercise, how many steps you have walked, the calorie counting, and your rest time in between the exercise sets. These exercises include push-ups, crunches, squats, planks, triceps, general walking, and more.


Be it the diet, mindfulness, or fitness apps there aim is simple to reduce overall health costs and keeping you fit daily.


You may ask, Then what's the problem with that? Remember that they are directly linked with us as you have given all the tracking information, like name, age, GPS, when did you last eat? when are you sleeping? and other such.


Are Fitness Apps Friend Or A Foe?


If we look at all these apps as a whole, there’s a common characteristic between all fitness apps present in the market is that they have a central goal: to motivate people to consume less and exercise more. Most of the time, they ask users to track what they eat, login in on their website, and record each and everything of their physical activity. That’s how they judge and quantify daily how many calories we are getting and how much should be burned.


However, do we need these? Because all calories are not the same, like for instance if we are taking some medications for Diabetes or Anti-depressants, it rises the hormone levels inside the body, which causes the medicine-related weight gain, now apps do not know that, neither do we have the ability to segregate the normal calories from medicine-related ones.


That Is why the most severe problem with these fitness apps is that they treat all calories the same. Calories coming from high fructose corn syrup that is cheaply available in the US,


are counted as similar to the calories from lean meat protein and baked goods – even though science tells us that these calorie types have a completely different impact on our bodies.


These Fitness Apps are an ultimate data mine that often gets credits and incentives from third-party apps, advertisers, Facebook, and others who can use your data to sell information or to spy on you.


A famous fitness giant MyFitnessPal, owned by Under Armour suffered a heavy data breach in early 2018, which exposed about 150 million users. The data of several users that included passwords, email usernames, and such went underdrain when the data was offered for sale a year later on the dark web, with an asking price of $20,000 bitcoins.


Similarly, 8Fit another fitness app, experienced a breach in February 2019, affecting about 20 million users worldwide. A troubling thing about that incident was that the company was aware of it after 6 months of the incident.


Now imagine a military personal going for a walk-in on their secret military base but they had their Strava fitness tracking ON, what will happen if this gets in the hands of the enemy nation? This incident actually happened, A tweet from WiredUK in the year 2018 revealed Strava's (it can record the GPS location) data leak, it had gotten so worse that it included the exact running routes of the people and even the locations of supposedly secretive military personals who were using the app.


What We Should Do?


2. Check what you are sharing.


4. Ask If you aren't sure about the App fitness policies.


Lastly, always opt to use Anti-virus, a cleaning utility, or a Best PC Cleaner Software that not only just clean junk from your systems but also will perform all-round protection for PC’s mitigating all the uncertainties from internet security and protection from unwanted apps.