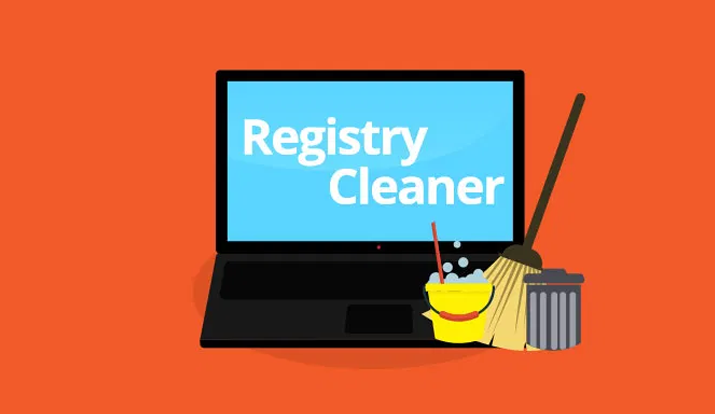 Top Reasons Why You Might Need A Registry Cleaner


Registry Cleaner and PC optimizing software are flooding the Internet these days and there has been a huge surge in popularity because many people have realized that optimizing their registry can lean towards dramatic improvements in internet speed and increasing great productivity.


What is a Registry Cleaner


The registry is a part of Windows, primarily it is a database or utility software that contains the configuration settings of every software and hardware on the computer. Windows-based applications are dependent on these registries because it saves a lot of processing time.


When the system gets too bloated by unwanted registries it can lead to a slowdown of PC Performance.


You can think of the registry as a library catalog. Every application when installed in the system checks the catalog for its installation directory, video and audio options, drive details, essentially all the information needed for files in a program to run. This is necessary so that the program knows where it can get its resources in the myriad of programs and how much resources it will need.


Do not try to alter entries if you have no experience in doing so, you may end up deleting some important information or mess up with Windows altogether.


Frozen computers are harder to reboot, it may have corrupted files that led to the crash and you can face a loss of information too. It can also mean damage to the OS at that time and unless you have made a proper backup of your files, they would be forever lost. That is why running a registry repair from time to time is very important as it prevents such disasters to occur, or at the least greatly minimizes the impact enabling the life and faster rebooting of the systems.


The greatest advantage of a Registry Cleaner is that users will not have not manually clean the unwanted data and risk their productivity. It becomes even more beneficial when people don't even understand about Registry entries. The Registry Optimizer removes all the unwanted information, scans the potential threats, and wipes it all clean from the Windows immediately.


Sometimes you encounter system errors and that can be Malwares and it can completely mess up the registries by cracking them. So, how to fix broken registry items?— When the time comes to fix registry errors, it is important to know what you are doing. Sometimes "missing file" appears because the Windows Registry references a file that it can't find on your system. There can be two common causes for that situation: malware that was incompletely removed by Anti-Virus or uninstallation routines that don't finish properly and that leaves the traces or keys somewhere.


At the start, the system remains quick but once you’ve been running the Windows OS for some time — installing and uninstalling programs, downloading software, and swapping in different keyboards and hardware— you eventually end up with hundreds or thousands of registry entries that clutter up and are completely useless. Each of those programs uses very little hard drive space, but the operating system still has to filter through it all, which slows the performance down. By cleaning the registry, you can get rid of those unwanted entries and make your computer run a little bit faster.


Some of the biggest Improvements you will immediately notice after installing a good Registry Cleaner in your system :


Lastly, A good registry Cleaner also provides a summary of what was deleted and also gives an estimate of free space available on the PC and you can expect instant performance improvements.


To prevent your computers from becoming a minefield of references and unwanted clutters install IGS cleaner is the Top Computer Cleaning Software that not only optimizes but also does all the tasks of a good Registry Cleaning software. It also allows backing up and De-fragment of your registries.