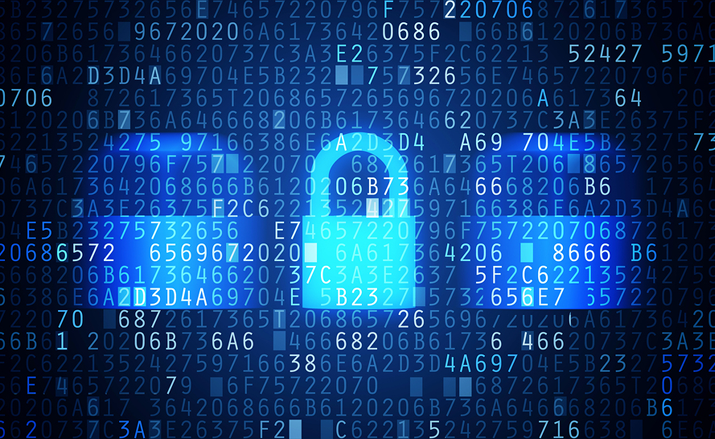 
As the COVID-19 pandemic fans out across the globe, ransomware criminals have crawled out from their Petrie dishes. Notable cyber attacks have played out with the company like Carnival, while Garmin revealed that they suffered ransomware attacks as well. E-commerce giant Shopify suffered an internal breach while Financial services company Travelex recently paid $2.3 million to resolve a ransomware attack. Let’s look at briefly the Top Security Attacks last year:


The problem arrived when users started complaining about unable to sync data about their sports activities from the website. 4 days later reports began to surface that Garmin paid a million-dollar ransom to obtain their website back from their hackers. Some IT researchers linked this hack with Evil Corp- a crime group of Russia that has also been sanctioned by the US.


SEPTEMBER— SHOPIFY BREACH Founded in 2006, The Canadian based e-commerce company is the preferred vendor for e-tail commerce needs. It supports over one million registered merchants in 175 countries including such big names as Tesla and Sephora. While the internal data breach compromised the personally identifiable information (PII) of “less than 200 users” according to them, it appears Shopify took and is taking the necessary steps to mitigate damages. Because the breach was significant enough to drop its stock by 1.27% on the Stock Exchange.


The statement released by Shopify summarizes the breach was an effort by their two "rogue employees" to steal transaction details from Shopify customers for 100 employees. According to Shopify, the compromised data in this breach contained, “basic contact information, such as email, name, and address, as well as order details, like products and services purchased.”However, they did not specify how many end customers were affected though some sources had revealed that there was an email containing the exact numbers mentioning "more than 1 million and over 4,900 customer's records" being accessed.


SEPTEMBER—TESLA ATTEMPTED RANSOMWARE ATTACK TESLA, an American vehicle giant founded 17 years back breezed out from a potential cybersecurity attack in September last year. What makes this incident of Ransomware dangerous in the TESLA company is that it was an insider attack too and Elon Musk the CEO himself tweeted "This was a serious attack". According to the sources an employee of Tesla was allegedly threatened and bribed with $1 million in cash and Bitcoin, by a Russian to deliver malware to the systems of the Tesla Gigafactory in Nevada. However, the employee told the company and the Russian was arrested immediately. The fact that Tesla’s attack could be one of the dangers this month but was easily thwarted by the company is admiring, but it can also exemplify the trend of insider cyber-attacks.


DECEMBER— POPULAR VIDEO GAME COMPROMISED AnimalJam a popular game for kids by the company Wildworks released a statement in the early December of 46 million records being stolen via a security attack. The records contained 32 million players' encrypted passwords usernames email addresses of their parents and several other information such as birth-dates, gender, etc. Though the company claimed that the real names of the children were not out in the breach.


The fact these many giant companies were under the target of ransomware attacks last year is not earth-shattering news. These types of cyberattacks have gained their brand of infamy over the past decades because of their big targets and their boldness. It started mainly in the mid-2010s when healthcare facilities and large financial institutions became the darling of ransomware pirates, The process was simple. We infect your network with a malicious virus, we will gain control of your networks, and then hold your personal data hostage while your company decides whether or not to pay the ransom amount— in Bitcoin.


Many Cyber Attacks are taking new and nastier phases whether it be an insider threat in the big companies stealing private information of the users. Here Third-Party Attacks can act as an intermediary between the hackers and the hacked turning the possibility of finding the source of the breach even more impossible. So it becomes more than necessary nowadays to protect our private information like passwords usernames etc. with powerful software and utilities in our systems, one such protection against this malware and virus is IGS Cleaner who is the Best Computer Optimizer that helps in quickly distinguishing and evacuating a virus giving your PC’s all-round protection.