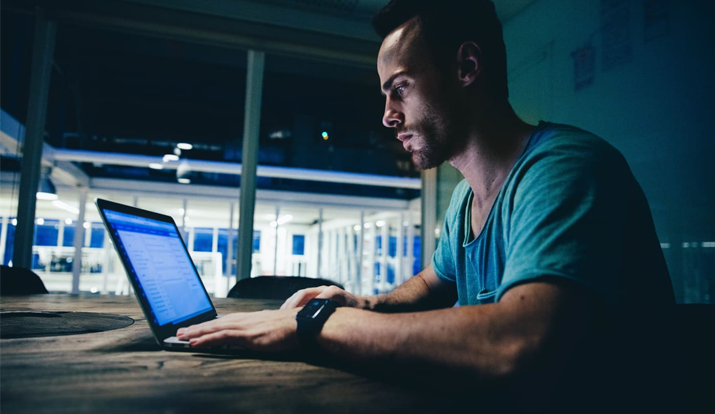 What is The Popular Nigerian Prince Email Scam?


I am in a hospital, my doctors told me that I'm in stage 3 lung cancer and my chances of survival are 50%, which depends on the surgeries and operations they have told me that is needed in the process.


It is urgent and I require at least $60,000 for this, but any money sent will be helpful.


Will you fall for that? Surely you’d say no. But these types of emails are sent and people do fall prey to these. As scams do not have to be improvised with cutting-edge technology because they do good when they use a strategy that is simple and still effective- that is the Human weakness. Using Human Emotions if one likes to further classify it.


If we look at the internet- several memes, funny things have been said about “the Nigerian Prince” email scam, Anne Hathaway herself made a funny remark about this on Saturday Live. All the snickering we do is a great way to sideline dangers, but that prince has grown up at the hands of cybercriminals who had gone under the wing of “social engineering” and has been made many variations of it and is now one of the masters of biggest email scams who takes the millions worth of dollars per year.


What is Exactly A Nigerian Prince Scam And Is It Dangerous?


The Nigerian Prince email scam is a thing of the early Internet era but the idea is even more archaic to be believable, according to the researchers it was originated from The French Revolution. That variant of the scam was related to the letter entitled “The Letters From Jerusalem”, and in the 1800s in Europe where con artists, become a high reputed wealthy man and will show you letters and ask for riches for their master’s release.


The Nigerian Prince is also known as the 419 fraud and comes under the section of 419 that relates to- Nigerian Criminal Code Dealing With Fraud, the charges, and penalty for offenders. It is very popularly running for a long time, where the method would remain the same but with new twists and formats, a royal family seeking transfers out of Nigeria, in return the recipient would keep 30% -- but is actually not given anything. Nigerian government asking for assistance in transferring money etc, the sender's majority came from Nigeria and with royal families, that is why it is called the “Nigerian Prince” scam.


From a letter to digital emails, texts, and social media, these types of scams have evolved and are now very prevalent in the hands of cybercriminals worldwide.


It is the "urgent private" nature and the "family seeking help" "charity needed" keywords that make people go emotional, those willing to assist in this will be asked to give their bank information, birthdate, passwords, or even will be directly asked to send money. It is laughable really at the audacity and the complete ridiculousness of the fraud itself, asking you money, by building fake stories mixed with messy English words…so can it be really that dangerous?


For starters, these criminals are really good at English but write it that way so that— to victims, it would look like “these people are from foreign countries, poor people who really needs money” Feeding of stereotypes plus talking about it being dangerous or not, it depends on the figures, The Hindu reported, 4 Nigerians being arrested for allegedly misleading a person named Sanjay Singh, into donating a charity and collecting Rs. 6.62lakh from him.


The newspaper also said there were 14 cases reported in the city of Visakhapatnam, it shot up to 49 in the year 2019. It was the figure of one state in India, the whole figure In the country is reported to 365, in which nearly 5.51 crores were lost. Talk about America where $70,000 were stolen in a year.


According to the police, these scams are prevalent because gullible people kept falling prey to charity donations emails, winning lottery frauds, etcetera, so as long as people keep believing in those crimes related to “Advance Fee Fraud” or “Social Engineering” it will keep growing.


How Can We Keep Safe From These?


Just as you don’t need sophisticated technology to conduct these types of frauds, you don’t need crazy inventions to fight them. Multi-factor authentication, which requires one or more steps of identification beyond a password, is a good first step in fighting this fraud, Ensuring strong passwords is another one so that if one is breached, the others won’t fall like dominoes.


Lastly, keep yourself away from fake third-party websites, supposedly sophisticated emails from Nigeria, (one with bad English too), keep antivirus ON, and install IGS Cleaner Computer Optimizer software, that will hide your trails from the Internet and keep your security protected for longer times.