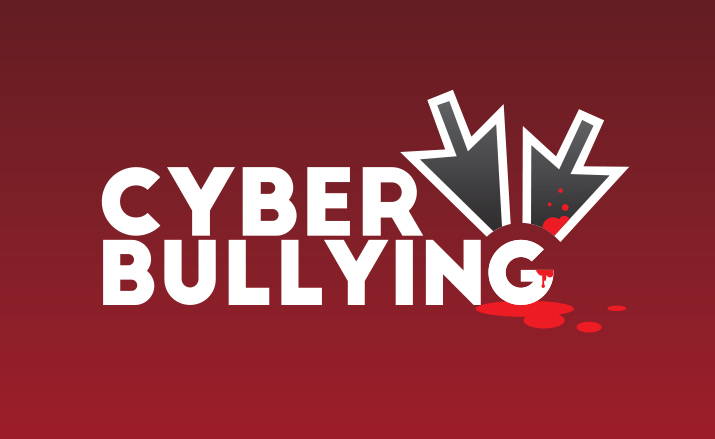 What is cyberbullying and the ways to prevent it?

A human is made to socialize whether at interpersonal level or in the online space. Being a social person tends to have its pros and cons. Many factors decide the behavior of one towards another. When a person feels like connecting with another person at any level than that relationship tends to be very good. In some instances a person is not comfortable with others around them. No person in this world is the same, so some people can be categorized as cool and calm personalities while others like to be assertive and domineering. Bullying is something that often involves aggressive behavior that can be physical, verbal, relationship, and online, etc.

Cyberbullying is the type of bullying that takes place online on a digital device in which a person targets, harasses, threatens, and humiliates another person. It includes spreading rumors, making sexual remarks, posting personal information, mean content, hate speech, and character assassination through social media apps, phone calls, SMS, and chat messaging. Cyberbullying happens with the use of technological devices like PC/ Computers, Laptops, Smartphones, and Tablets in the online space. Having a secure PC cleaner is an effective mechanism to take out the potential threat of cyberbullies before it even begins.

It can be said that cyberbullying doesn’t require any face-to-face interactions, and it tends to occur repeatedly when the bully has sensitive information of any kind about the victim. Cyberbullying is prevalent mainly among the youth, especially the kids who are either teenagers or pre-teens. This is because the kids don’t have a comprehensive understanding of the tactics that are used in cyberbullying and in some cases they can’t even gauge if they are cyberbullied or not.

Different types of cyberbullying that are used by the bullies against the victims are as under:-


Some of the online platforms where the cyberbullying is very commonplace:-

To prevent cyberbullying especially among teenagers, every parent must be aware of the social media intake of their kid. They should talk to the kids about the things that are learned by their kids on social media in a calm and composed manner. If there is something odd happening with the kids in terms of their behavior, or if they are not talking to you about their life then it is a definite sign of cyberbullying. For an adult, to thwart cyberbullies, they must not respond to them, must not seek revenge of any kind. A victim needs to save the evidence, report the happenings to the local authorities to ensure strict action against the cyberbullies.

Installing proper security systems like the computer cleaner software helps in noticing the unwanted threats on the computer and removing them at the same time for the adult. It allows the parents to have control over the social media that their child is accessing and putting time constraints on the internet usage of digital devices. Parents can also access the social media of their kid to check for any unwanted activity with the use of passwords attained with certain software. They can talk to their child about cyberbullying tactics and make them understand the safer ways to use social media daily. In all, cyberbullying is a menace that keeps on increasing with the extensive use of social media by billions of people. And to effectively prevent cyberbullying, it is a must for every user of digital devices to be aware and vigilant about the cyberbullies and don’t fall in their trap for any reason with the use of the best security software.